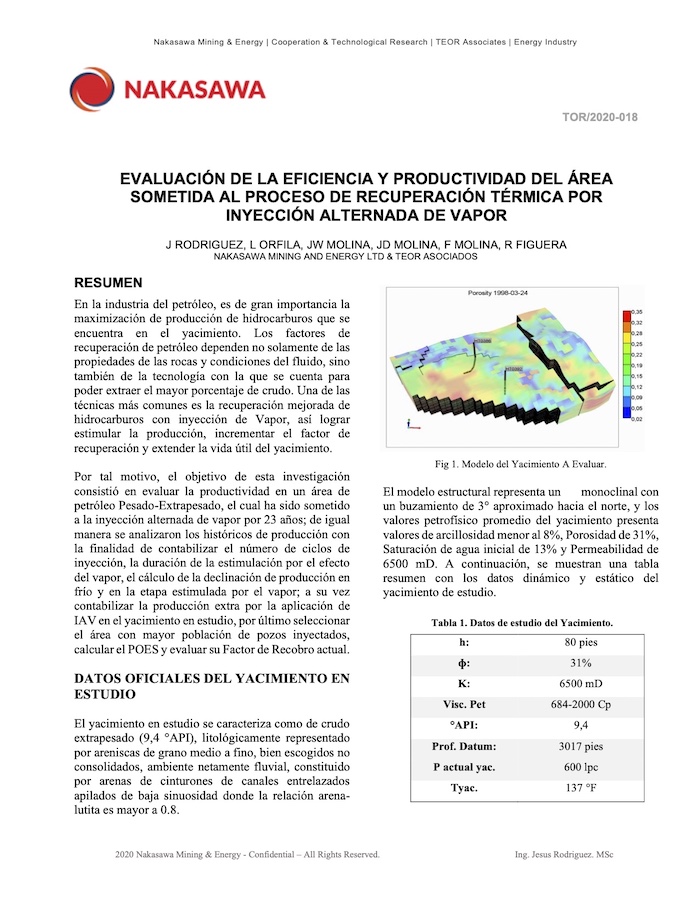 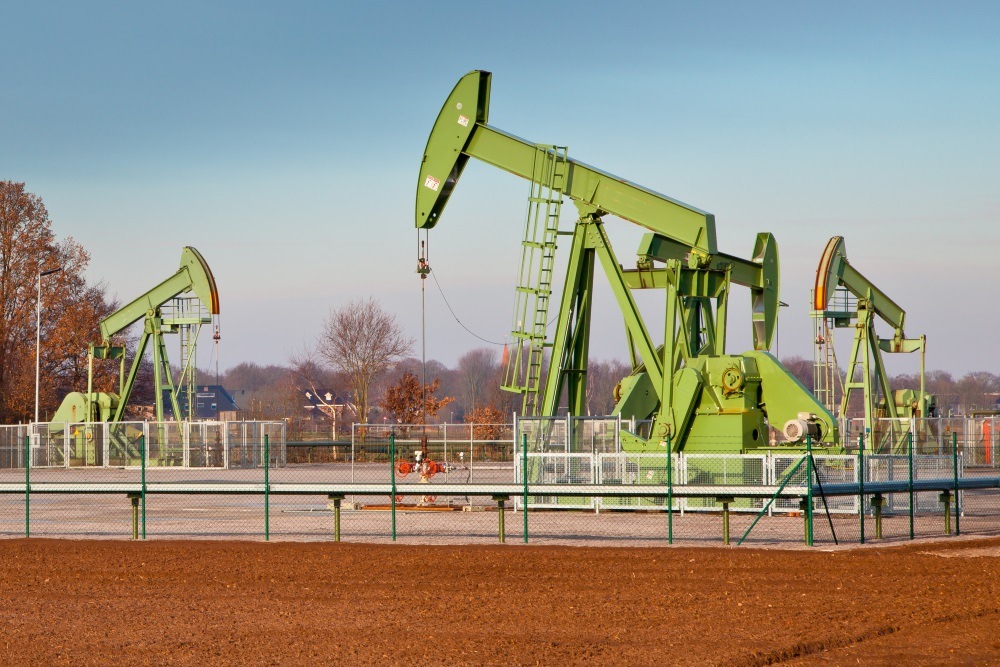 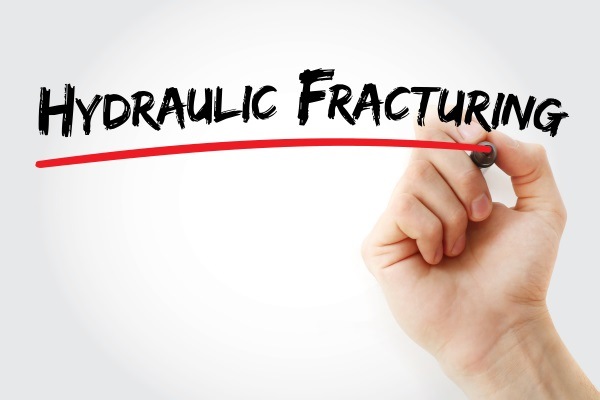 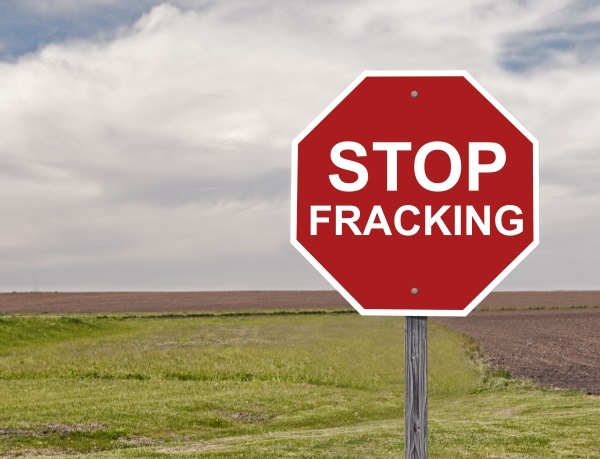 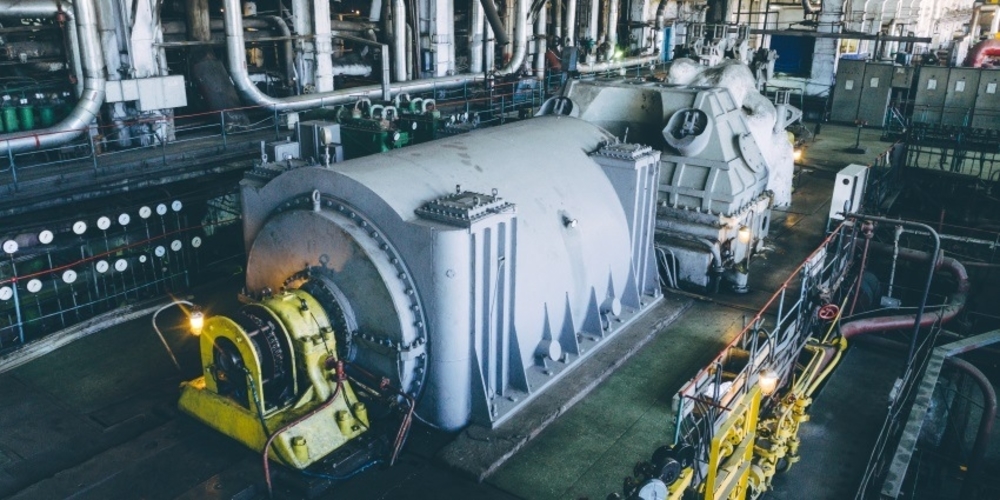 In the recent past, oil companies have increasingly produced heavy oil. As a matter of fact, it is estimated that about 70% of the current remaining reserves are being drilled for oil exploration. However, heavy oil is also becoming abundant, and its thick—like tar has also become difficult to extract. This brings to light the use and application of Enhanced Oil Recovery (EOR) generators and their drilling methods.

Enhanced Oil Recovery is an oil extracting method where steam is injected into the oil reservoirs hence making it easier for a pump to pump the oil to the surface. Unlike other oil extracting methods, EOR is more advanced. The notion behind this argument is based on the fact that it becomes easier for oil drilling companies to extract quality crude oil.

As a way of enhancing a compelling production of oil, generators used in EOR are usually connected to a feed water system, power supply, and fuel supply. The following are some of the advantages of using EOR as compared to other oil extracting methods.

The EOR system uses steam to enhance oil production. Thanks to this steam injection, well productivity is boosted to levels of up to 300%. This, in turn, correlates to an increase in oil production from wells that could have produced a low level of oil. Apart from this, EOR can extract about 30% to 60% of more oil reserve as compared to 30% extracted using both primary and secondary oil recovery methods.

A significant advantage of EOR is the fact that it used to extract oil from areas that would have been hard to extract in the first place. With this in mind, more oil is extracted, which correlates to an increase in capital.

It is estimated that onshore enhanced oil recovery process pays about $10-16 per ton of the CO2 injected for oil prices in ranges of $15-20 per barrel. This indicates an increase in oil production at pocket-friendly prices. Apart from this, there is a clear indication that high levels of oil recovery are achieved while drilling and production costs are kept at low levels.

EOR steam generators have the greatest rates of success in an estimated 70% of the total heavy oil fields globally. This is a clear indication that more drilling companies are dependent on EOR as compared to other oil drilling methods and generators.

EOR steam generators are easy to set up, as well as load drilling, and steaming cycles. The underlying advantage is the fact that it becomes easy and faster for companies to extract more oil while maintaining simplified cycles and achieving high-end results.

EOR steam generators operate on gas. With an EOR generator, it is estimated that up to 80% of gas is saved as compared to using other methods of oil extraction. The saved gas can be used in high-value applications such as in electricity generation, industrial development, desalination, and its exportation as LPG. 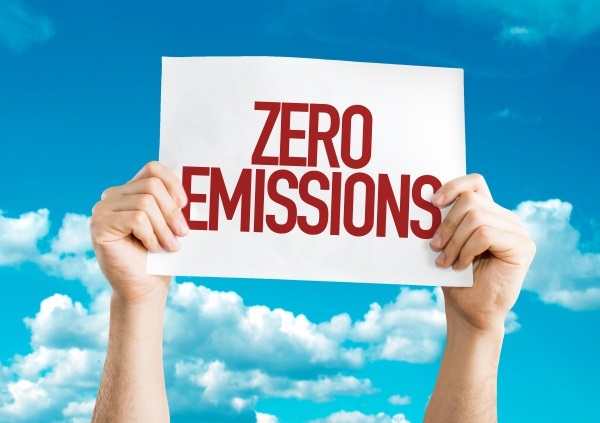 Enhanced oil recovery generators have a zero emission of carbon monoxide and nitrogen oxide associated with fuel combustion. The quality of air in areas where EOR generators are used are well maintained as compared to areas where other methods of oil drilling are used. This, on the other hand, indicates a low level of pollution, and a reduction in global warming associated with air pollution.

EOR Generators can be used in Steam Flooding Recovery

Steam flooding, or steam injection, is a crude oil extraction method, where steam generated at the surface is directly injected into an oil reservoir via evenly distributed wells. When the steam enters the oil reservoir, it heats the crude oil hence reducing its viscosity. EOR generators simplify the steam flooding process as well as promote cyclic steam stimulation. This, in turn, enhances the production of oil.

Since EOR generators transport carbon dioxide through underground pipelines, the extent at which land is used is reduced. The underlying advantage of using underground pipes to transport carbon dioxide is the fact that instances of environmental destruction are reduced. Apart from this, land that could have been occupied by the pipes is used to support generators and the drilling company in general.