Different industries have solely relied on oil to drive the wheels of the various machinery. The demand for oil has increased. In 2018, the daily consumption of oil has reached 99 million barrels. So how can oil producers meet the increasing demand?

Oil production process consists of three phases: primary, secondary, and tertiary phases. But even after the last phase, a lot of oil still remains in the well (about 60%-80%). That’s where enhanced oil recovery comes to play. The process generates an additional 30%-40% of the original oil in place.

So, what is enhanced oil recovery? This is a thermal process that increases the quantity of crude oil extracted from a reservoir by the addition of substances that were previously not found in the well.

The thermal recovery process is when the well is heated at controlled temperatures to reduce crude-oil viscosity. It is an effective method in oil production, accounting for over half of the total EOR production. Thermal EOR can be done through the following processes:

The injection of heated steam to an oil well during the formation stage to lower its viscosity while vaporizing some of it to boost the mobility. It is commonly used in shallow oil reservoirs.

Injecting a stream of gas containing oxygen into an oil well. The process utilizes a special heater that causes ignition in the reservoir, thus creating fire. As the fire continues it produces a mixture of hot gases that reduce viscosity, causing the oil to flow toward a production well. 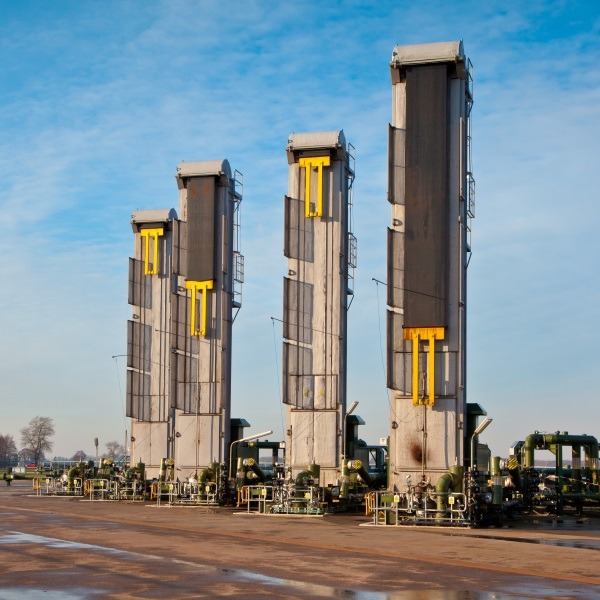 Steam injection processes have been used by oil production companies since the 60s and effective when used in shallow reservoirs. The injected steam not only helps in increasing the mobility of oil but also creates the perfect permeability conditions and enables the oil to seep through the well and into a collection well. The vaporized gas produces oil with better quality once it has condensed in a collection reservoir.

Steam injection can be done through cyclic thermal recovery or steam flooding. During the cyclic oil recovery method, steam is introduced in a well and then used again in production. Initially, a stream of hot moisture is pushed into the well. The process then enters the soak phaser the oil is allowed to soak in steam for a few days. Lastly, the resulting oil is produced in the exact well.

In steam flooding, heated steam produced at ground level is injected in an oil reservoir using special shafts, evenly distributed across the well. The steam then causes the heavy oil to loosen causing it to flow easily. The process also results in the vaporization of oil, which separates from light components. The gaseous oil then collects in an oil bank as cleaner oil.

The Role of Carbon Dioxide (CO2) in Enhanced Oil Recovery

Originally, oil flows naturally from a newly discovered oil reservoir. But as time elapses, the pressure gradient lowers, and the oil hardly makes it to the subsurface. CO2 is then injected as an EOR agent to increase pressure and push the oil toward the surface.

The CO2 along with other agents mix partially with the oil, causing some expansion, which significantly reduces viscosity. It is an alternative EOR method in impermeable wells where water flooding is economically inviable. Besides, using carbon dioxide to recover more hydrocarbons can significantly reduce C02 levels in the environment.