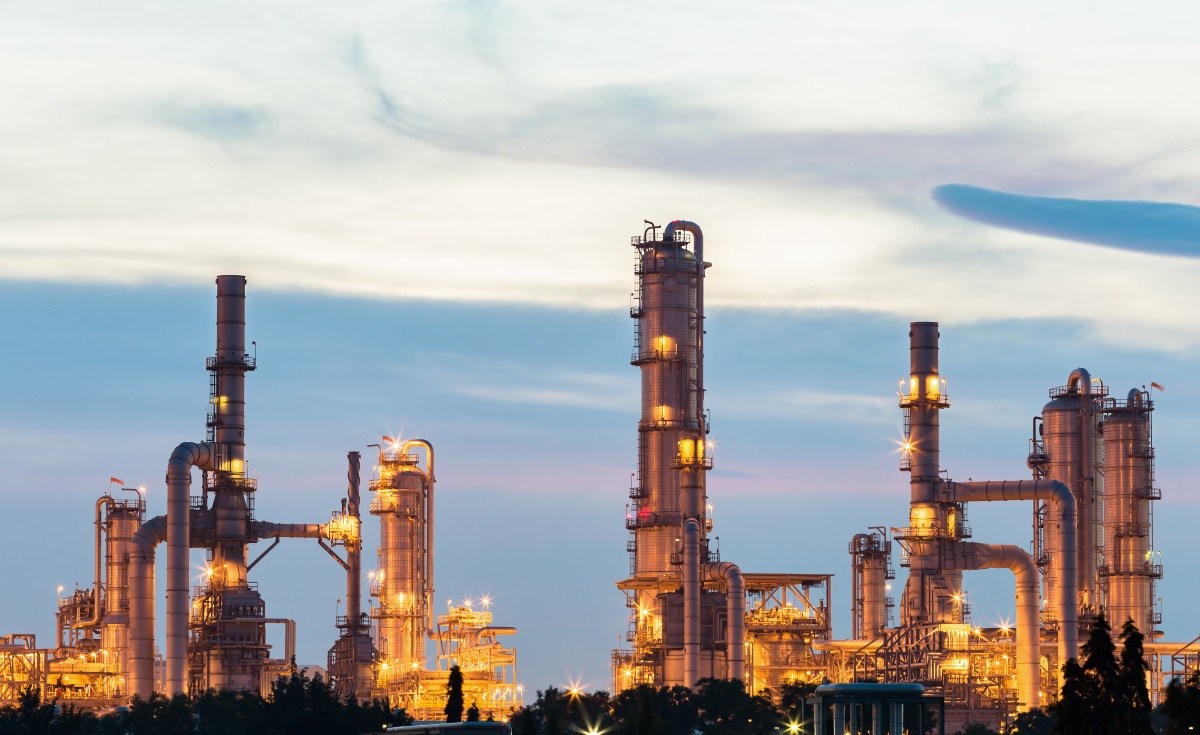 Enhanced oil recovery (or EOR) – also known as tertiary recovery – is the extraction of crude oil from an oil field that cannot otherwise be extracted, and the process can extract 30 to 60-percent or more of a reservoir’s oil compared to 20 to 40-percent when utilizing primary and secondary recovery methods. According to the U.S. Department of Energy, three major techniques for EOR encompass thermal, gas injection and chemical injection, with more advanced (and speculative) EOR techniques referred to as quaternary recovery.

But as of late, there has been talk of the ways EOR can benefit the economy, as well as its employability benefits, much of it having to do with prevailing oil prices. Indeed, adding oil recovery methods increases oil’s costs, yet the increased extraction of oil can be seen as an economic benefit, with the revenue depending on the aforementioned prevailing prices. These prevailing prices depend on a myriad of factors, but also determine the economic suitability of any procedure; important to note here is that more procedures and additional expensive procedures are more economically viable at higher prices.

Benefitting the Economy: A Closer Look

Analysts believe that the use of captured, anthropogenic carbon dioxide – derived from the exploitation of lignite coal reserves – to drive electric power generation and support EOR from existing and future oil and gas wells delivers a multifaceted solution to the challenges faced by America’s energy, environmental and economic sectors. Beyond the shadow of a doubt, coal and oil resources are finite, and the U.S. in particular is finding itself in a strong position to leverage such traditional energy sources to supply future power demands, all while other sources are being developed or otherwise explored.

Let’s now get to the heart of the matter: Does increasing enhanced oil recovery actually stimulate the economy? Absolutely. According to reports such as the factsheet put forth by the Center for Climate and Energy Solutions, EOR will create and preserve high-quality vocations and enable states and local governments to realize additional revenue, reduce oil imports and trade imbalances and inject millions of dollars into local businesses.

Here are some additional statistics that support these findings:

Because workers will be needed across the full EOR value chain, increasing EOR will definitely create jobs. From building and operating CO2 capture systems at power plants and industrial facilities to constructing new pipeline networks, transporting CO2 and retrofitting to give new life to existing oil fields, the future looks bright for the EOR-working relationship.

It is believed that the Kemper County Integrated Gasification Combined Cycle project in Mississippi will create around 300 permanent jobs from power plant and supply chain operators, while a proposed Midwest pipeline – which would transport manmade CO2 captured from coal gasification plants in Illinois, Kentucky and Indiana to the Gulf Coast – could create over 3,500 local jobs over a four-year construction period and over 2,000 jobs from indirect economic activity.