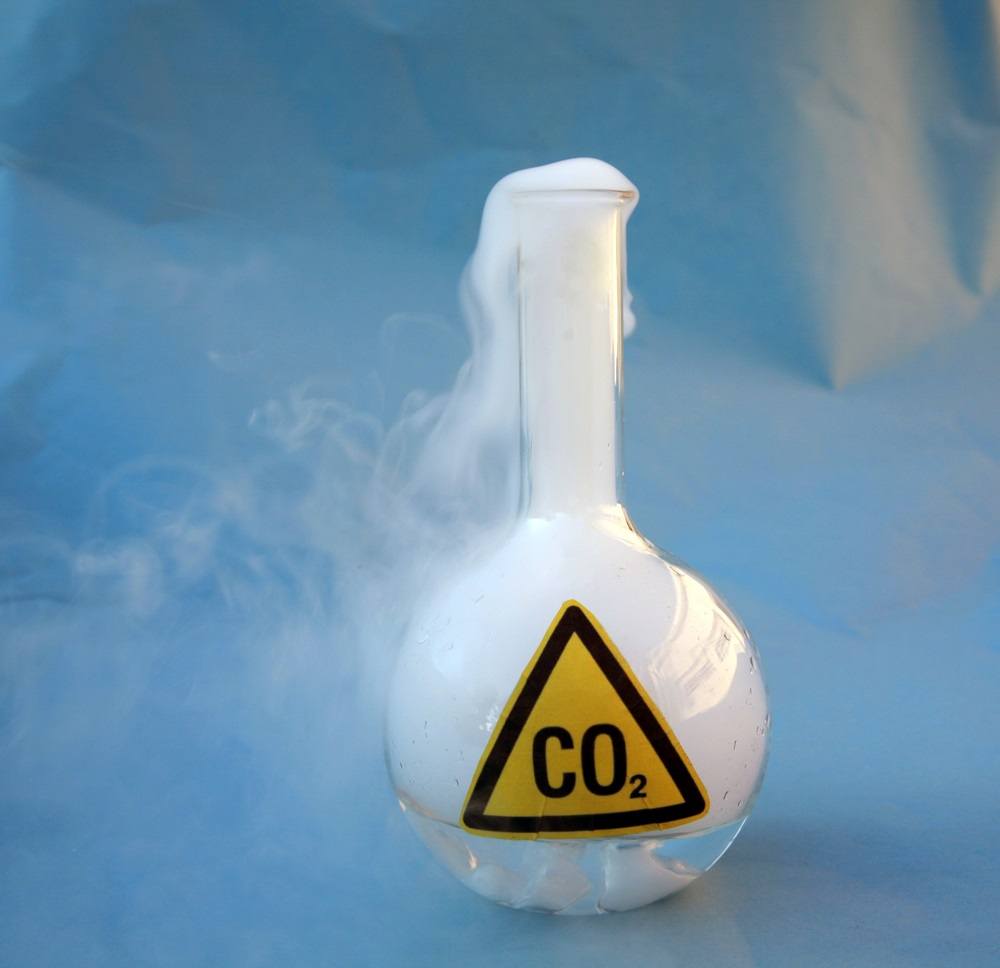 The oil industry has devised a method using CO2 gas (Carbon Dioxide) to improve oil recovery rates. Known as Enhanced Oil Recovery (EOR), the practical technique uses CO2 gas and then stores it underground. The method has shown great results when used in improving oil recovery rates and prolonging how long mature oil fields can be utilized. EOR has been effectively used in Canada and Texas where CO2 flooding has not only proven useful but environmentally beneficial as well.

CO2 has been identified by NASA as the largest greenhouse gas contributing to our planet’s climate change because there’s so much of it. Substantial amounts of CO2 are released into the atmosphere each day, mostly from the burning of fossil fuels to generate power. It’s also released into the atmosphere through manufacturing processes like aluminum smelting, the production of petrochemicals and steel. The great need to diminish CO2 emissions has been the focus of scientists in America and Europe wishing to find ways to capture and store CO2 emissions from the underground chimneys of power stations.

Making CO2 A Help Not a Hindrance

The oil industry has made great strides in finding ways to do the same thing, capture and store CO2 emissions underground. Yet, they’ve also found a way to make them useful. Enhanced oil recovery was first used in the 1970s in Texas to try to make mature oil fields last longer and to improve oil recovery rates.

Today, how CO2 gas recovers oil is an improved process involving the injection of compressed CO2 gas into oil-bearing formations by way of injection wells. The CO2 injected flows through and permeates rock structures, swelling and expanding into pore spaces. Oil is pushed out of the rock through fractures in it and up into the production wells. CO2 gas in the oil produced is then separated from the product and recycled so it can be used again for the same process at another time.

The technique results in a 30% to 60% increase in the amount of original oil that can be extracted from the reservoir. It’s an improvement over the 20% to 40% increase achieved with using injections of pressurized water or re-injection of natural gas. EOR is the best choice of method for mature oil fields with more complex geology but that provide heavy oil. How CO2 gas recovers oil is not only a more efficient method but it is also an environmentally responsible use of the gas. 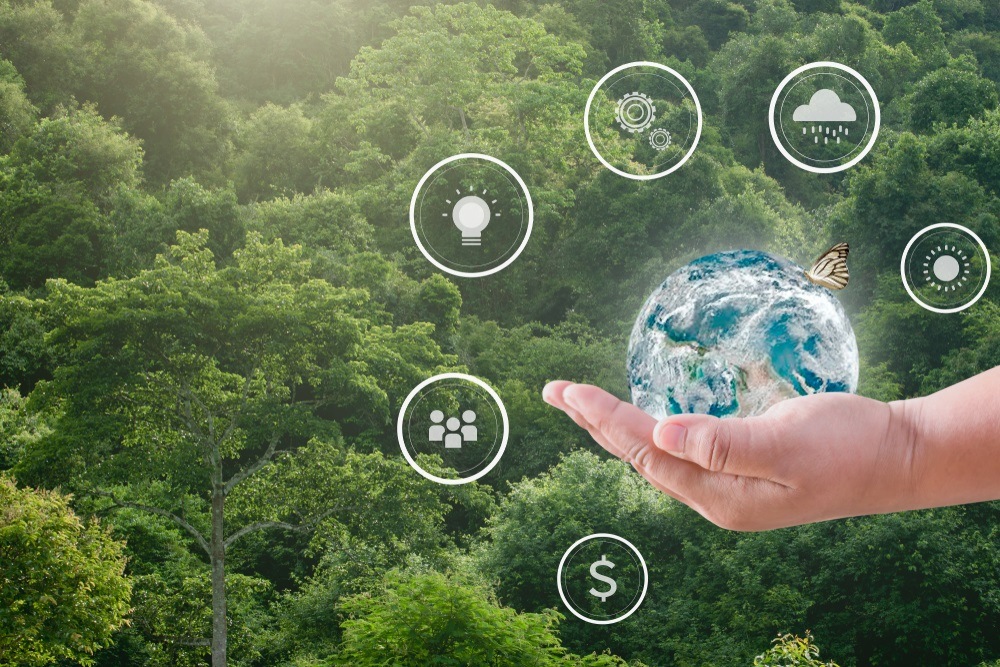 While the recycled use and storage of CO2 gas has obvious benefits for the oil industry, there are additional environmental benefits for people and plant life as well. In the United States, the use of EOR techniques consumes as much as 72 million metric tons of CO2 gas each year. 55 million tons of that originally came from natural sources while 17 million were produced by human activity resulting in pollution.

Since natural gas supplies are limited, EOR becomes an even bigger factor in global CO2 reduction goals. If used by power plants or industrial sites, “next generation” EOR techniques have the potential to capture and contain up to 45 billion metric tons of CO2 which are the equivalent of North America’s total estimated CO2 production from fossil fuel electricity generation for the next two decades.

One company that has made great advances in EOR is Nakasawa Resources. Guided by the founding principle of innovation, the company’s mission is to provide top-level upstream (EOR) solutions for the benefit of all. Established in 2001, they have faithfully served the gas and oil industry, successful in having improved the efficiency of wells in as much as 35% of their production potential. Through the continual development and use of unique engineering, latest technologies, and production maximization efforts, they continue to be a leading upstream technology supplier for the gas and oil industries.